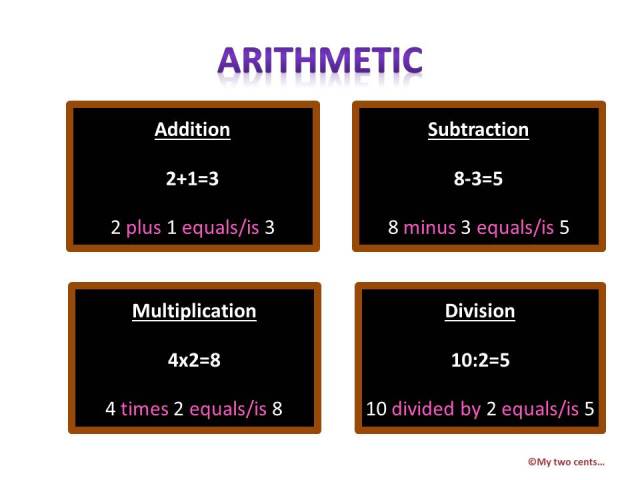 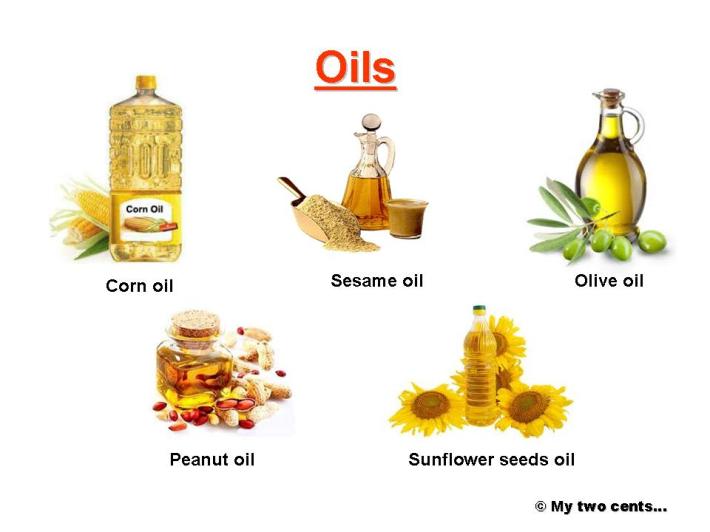 Relative clauses can be broken down into two types: (1) restrictive and (2) non-restrictive.

A restrictive clause provides information that is pertinent or essential to the meaning of the sentence.

Here are some examples:

The woman whom I met at the baseball game was wearing my same shirt.

The guy that my old roommate married is boring.

I had the answer that made the most sense.

The piece of chocolate cake, which probably has a million calories in it, was delicious.

Charles Dickensm, who was great writer in the late 19th Century, is the author of Little Dorrit.

He reads and studies maps for fun, which is no exaggeration.

Technically, “that” and “which” are interchangeable. However, there is a difference between the two and a good English speaker should know it! Here is the trick:

That should be used to introduce a restrictive clause.

Which should be used to introduce a non-restrictive or parenthetical clause.

My bike that is red is very old.

My bike, which is red, is very old.